San Antonio is booming. While growth is great, all the new construction comes with a price. Someone has to pay for infrastructure like water lines, and it's up to city council to decide who should pay the fees. While they have the final say, the council is first advised by a committee of experts. These same experts often finance their campaigns. News 4 San Antonio Trouble Shooter Stacey Cameron examines this sphere of influence that cannot only control how you use your water, but what you pay.

In many cases, City Council will pass fees to help offset the costs of some projects.  But as it turns out these fees can also impact how much you pay for water. And even though the Council has the final say on how much these fees cost, they are often first advised by a committee of experts. One such committee is the Capital Improvements Advisory Committee or CIAC for short.

CIAC is an 11 member panel that in part advises City Hall on the best way to supply the city with water. "We really do our best to appoint people to the board that are qualified and interested in serving in that role," said Councilwoman Shirley Gonzales. Like every member of City Council plus the Mayor, Gonzales appoints one person to serve on CIAC and she recently put her person in place. "He's a small business owner," said Gonzales. "He has a small engineering architecture firm in district five." But that appointment is far from unique, and in fact it's a problem.  That is because City Code says only five CIAC appointees should hold jobs in real estate, development or building trades and the remainder should represent the community as a whole.  That balance ensures that developers do not get off easy while water customers pay higher rates.

But as it turns out Amy Hardbeger is the only member of CIAC not working in one of those industries.  Hardberger is a geoscientist, turned water conservation attorney who now teaches law at St. Mary's University School of Law.  She thinks water is the biggest issue for the nation's seventh largest city. "Where we get our water, how we pay for that water and who pays for that water has to be one of the most important conversations we need to be having," said Hardberger. About a year ago Hardberger landed a spot on CIAC when former Mayor Julian Castro appointed her to the post.

Speaking of the work CIAC does and how it has the potential to affect water rates in San Antonio, Hardberger says the committee should have greater representation outside the real estate, development and building industries. "It is really talking about who is going to pay for new supply and that conversation needs to be shared," says Hardberger. So why isn't CIAC a more diverse body?  Well money maybe the answer.  That is because campaign finance records show real estate and development interests flood council elections with cash.

But Councilman Ron Nirenberg says that tide of campaign contributions isn't buying influence at city hall.  "I think they're always be, speculation of course," said Nirenberg. "But the proof is in the pudding with regard to how we vote." To make his case, Councilman Nirenberg points to the recent debate over impact fees. In short, impact fees are a one-time charge developers pay to hook up to public water.  When it came time to raise that fee this spring every member of the developer-heavy CIAC, save Amy Hardberger, advised City Hall to keep the fee low.

But City Council ignored CIAC and passed a huge hike to impact fees developers will soon pay. "We have to make sure we have independent voices on council. That we aren't beholden to a particular perspective other than the best interests of the city." Does that mean the real estate, development and building community is losing influence on CIAC?  Probably not, because like Gonzalez, Nirenberg is set to make an appointment to the committee and he does not seem prepared to deviate from the course set out by his predecessors on Council. "I will be looking for someone who has a variety and broad perspective within the real estate community but also understands water in general," said Nirenberg. 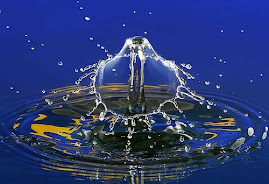 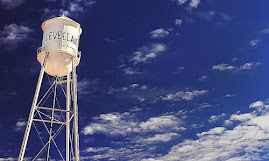 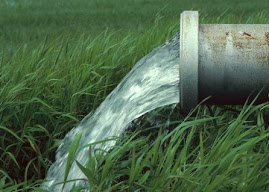 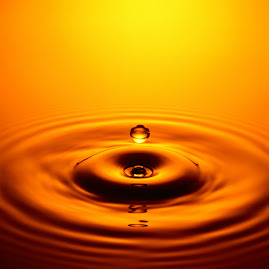 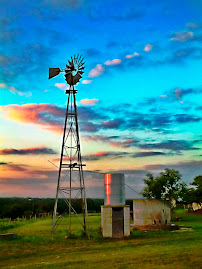